would you like to buy several thousand more copies?

REPLAYS FROM THE READ ALONG:

Once we start the Read Along (January 10th) replays from the livestream Q&A sessions will be housed here!

The Transtheoretical Model of Behavior Change

I made the following illustration of Dr. James Prochaska & Dr. Carlo DiClemente's model of behavior change. This understanding informed the stages of forgiveness you read about in the book. Forgiveness has a lot to do with changing the way we think about our stories and our future. It makes sense the the stages involved with changing behavior and the stages involved with changing a thought could be similar! You can learn more about The Transtheoretical Model (or TTM) here, or by doing a google.com/scholar search if you'd really like to do a deep dive. 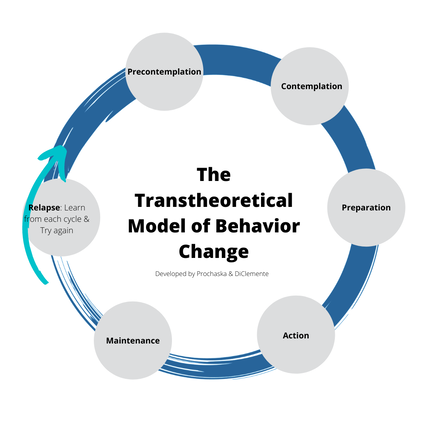 Given to me by a man in Los Angeles 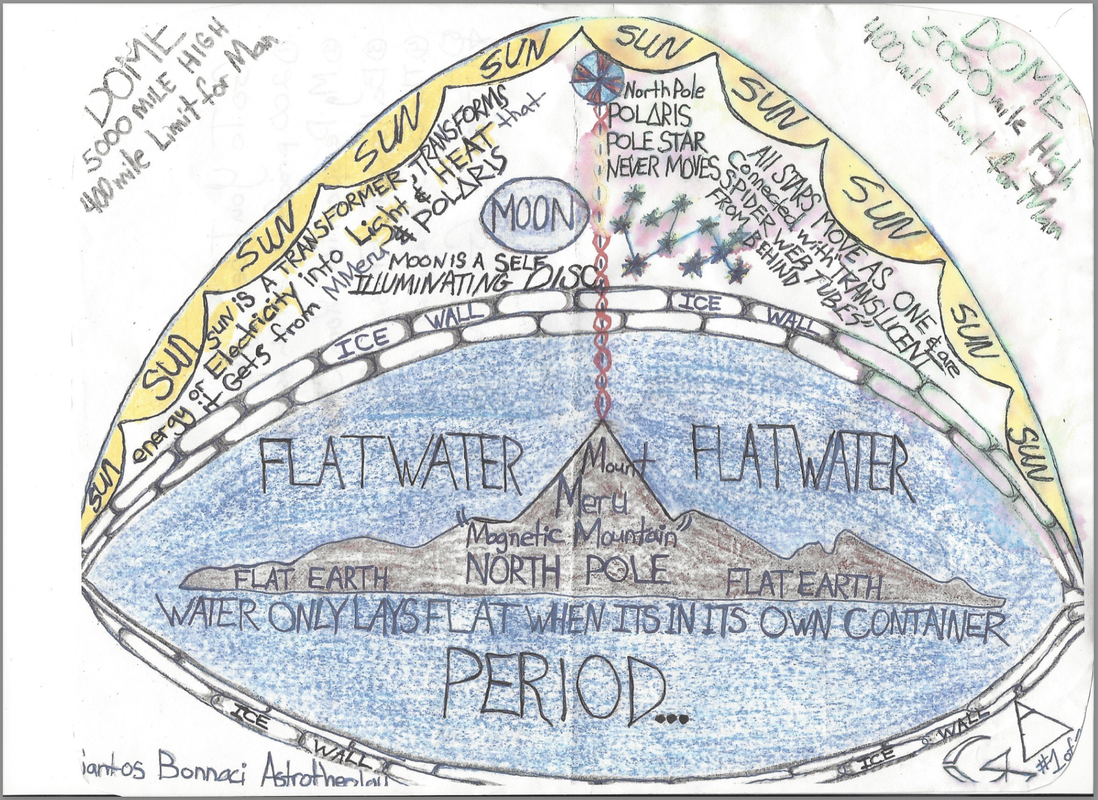